The Rohan Palace, once called "The Little Versailles of Alsace", can be found in Saverne town centre, alongside the Marne-Rhine Canal.

Built in the 18th century and restored in the 19th century by Napoleon III, this former episcopal castle now houses a museum, an arts centre, a youth hostel and a school. The pink sandstone façade (Park side), in the neoclassical style, is 140 metres long, or the horizontal equivalent of the height of Strasbourg Cathedral.

You can admire the lines of the castle from the grounds and enjoy an unobstructed view over the Marina !

A visit to the museum will reveal the castle’s secrets (art and history, archaeology and the Louise Weiss collections). 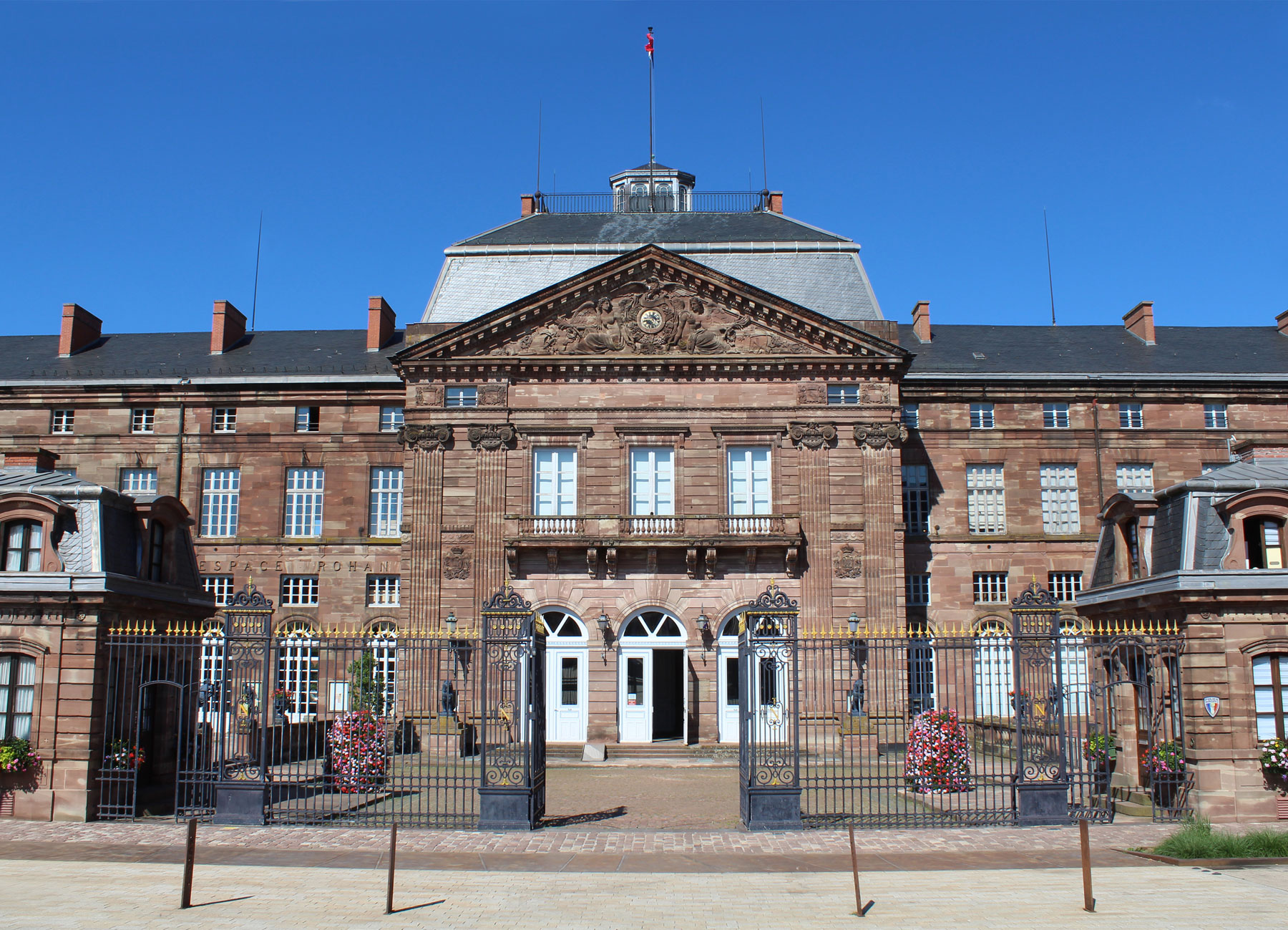 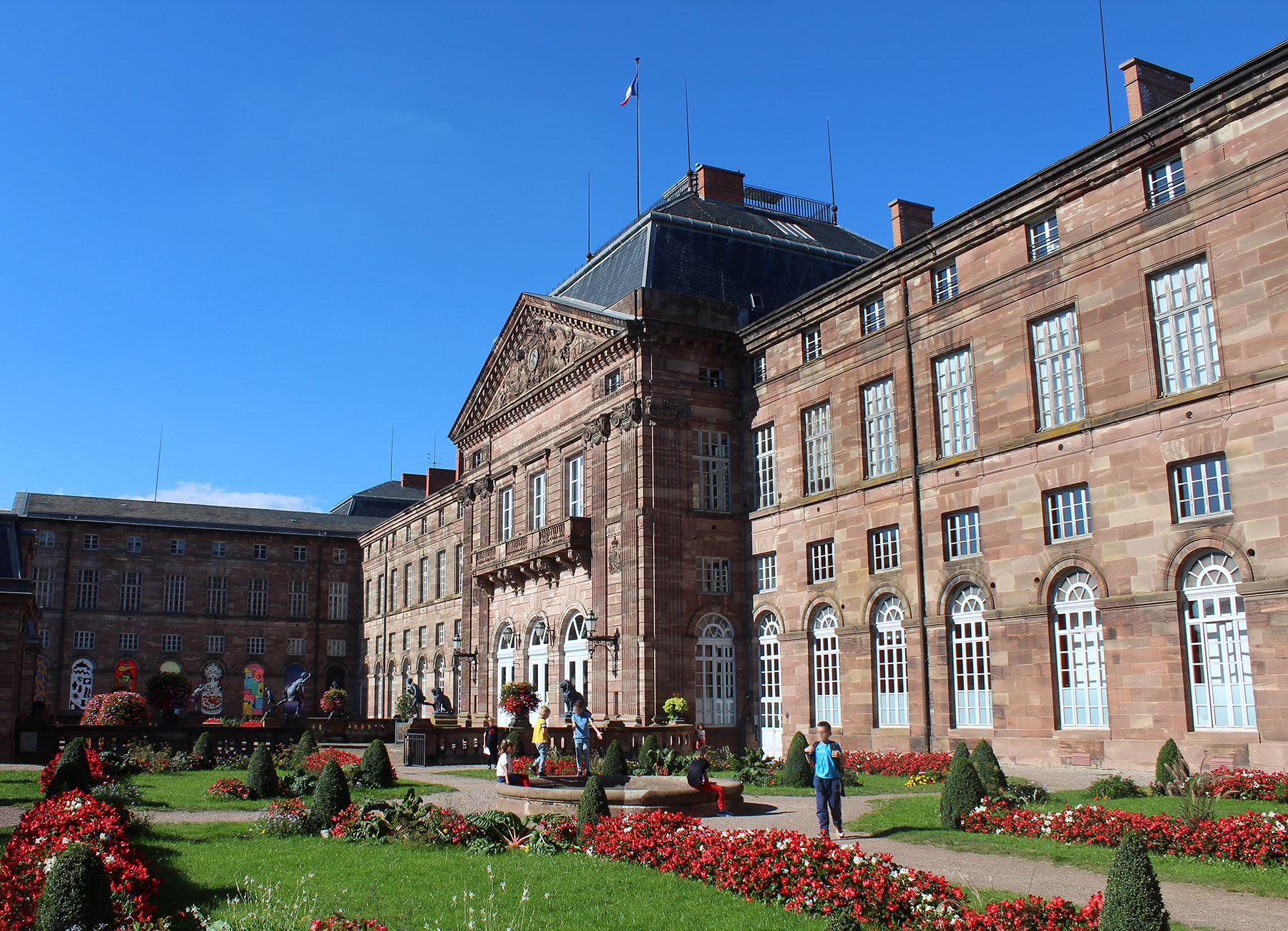 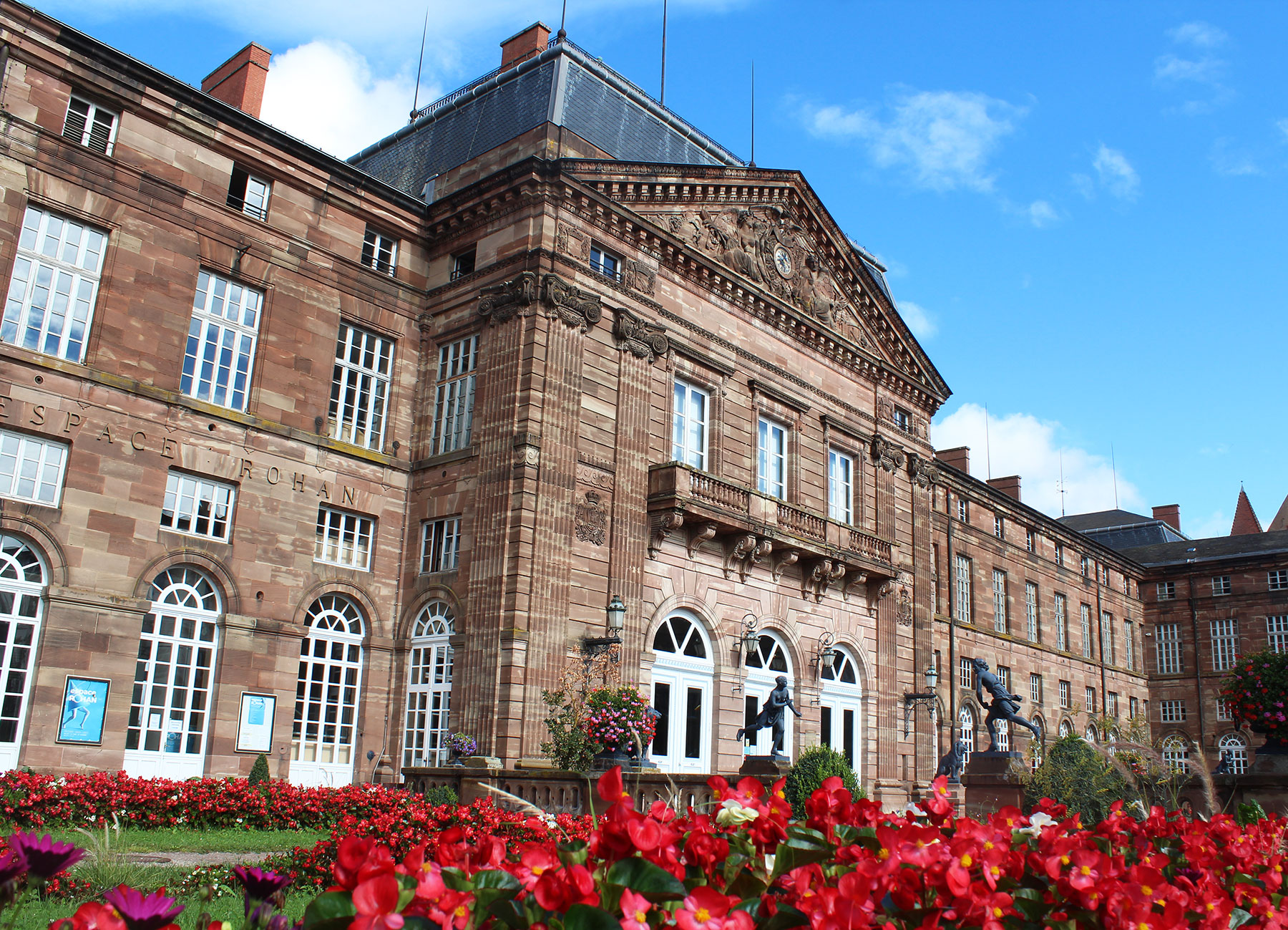 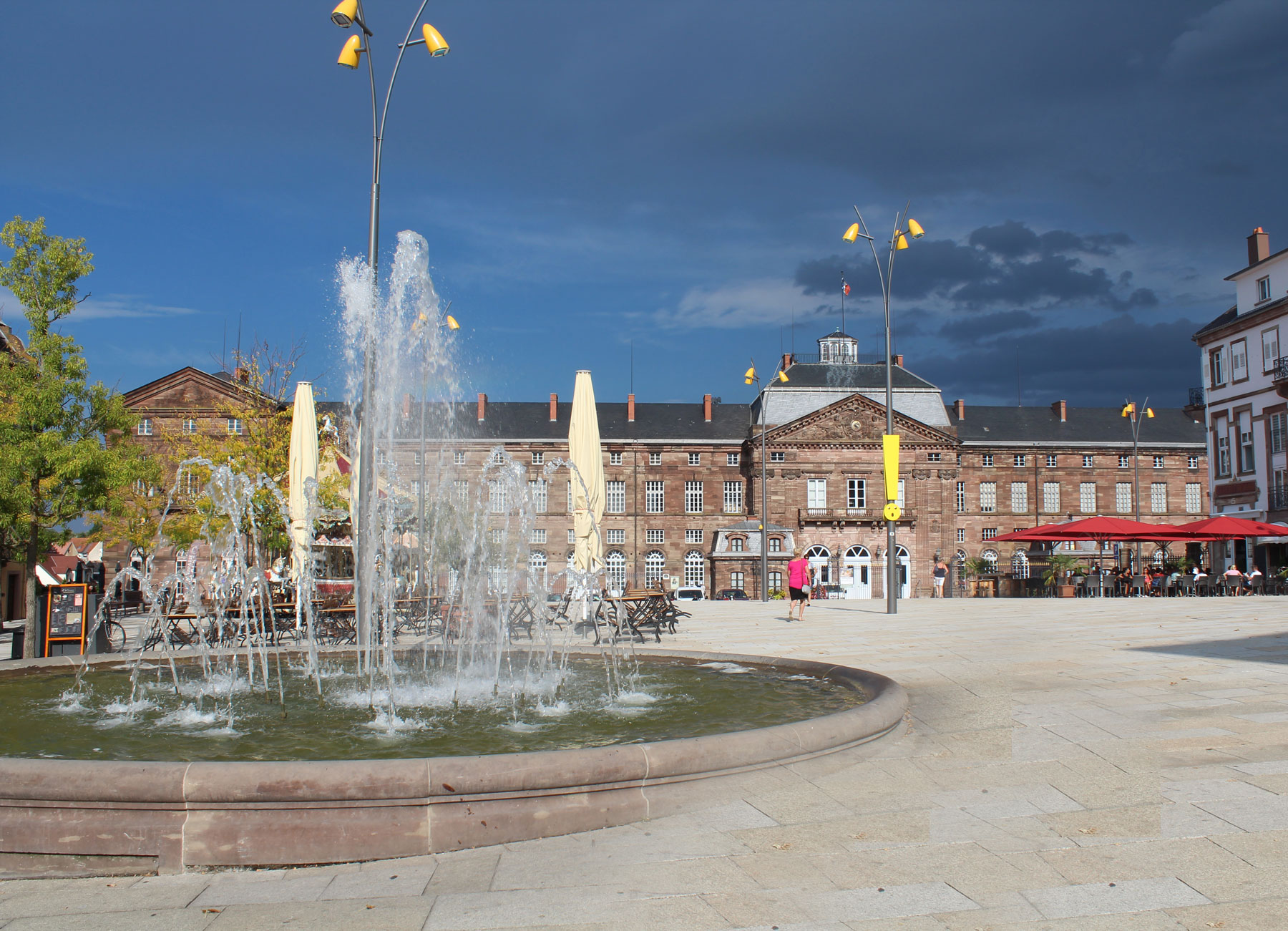 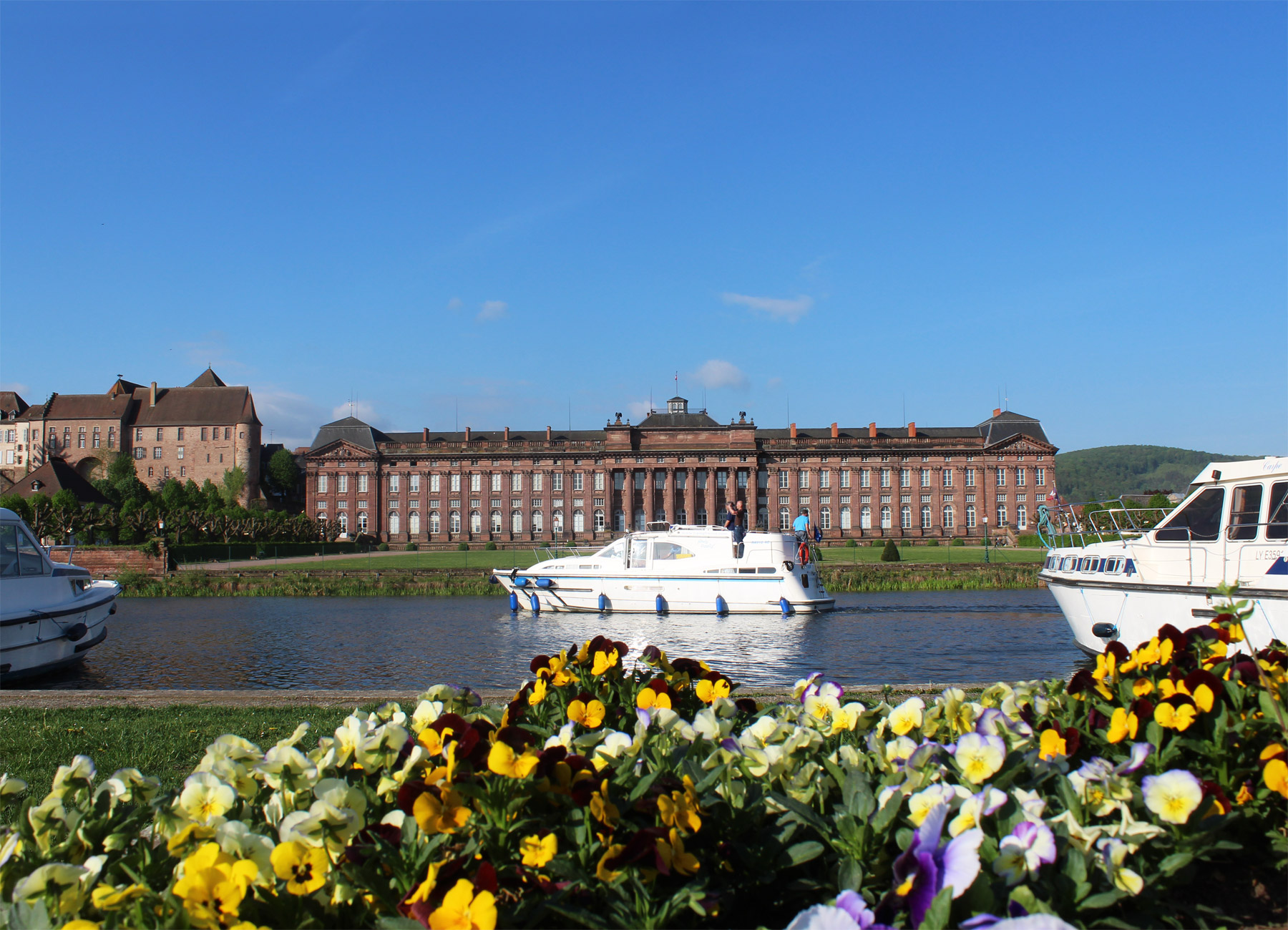 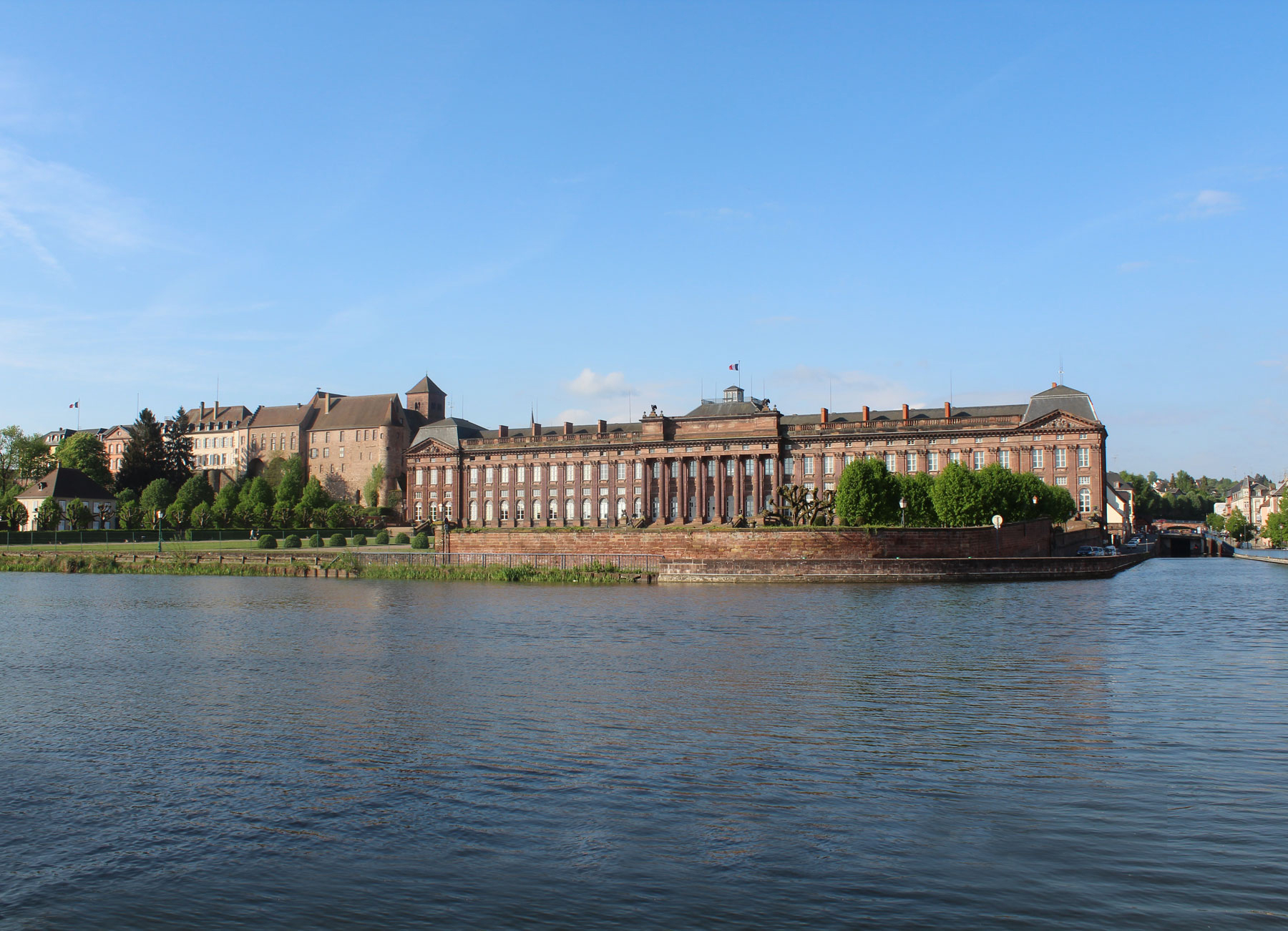