The music of a film, when it is excellent, often reveals another aspect of the film, reveals qualities specific to this film. It is in this way that each music can appropriate a film to draw from it its own language, a particular emotion.

The best music is also considered to be totally autonomous from the films, timeless masterpieces that stand out from the image of the film. This exhibition brings to light the constant formal inventions of film music, as well as its greatest names.
Wednesdays, Thursdays and Fridays (at the opening hours of Point d'Orgue, see the website), Saturdays and Sundays of odd weeks. Included in the entrance ticket to Point d'Orgue Mandatory health pass 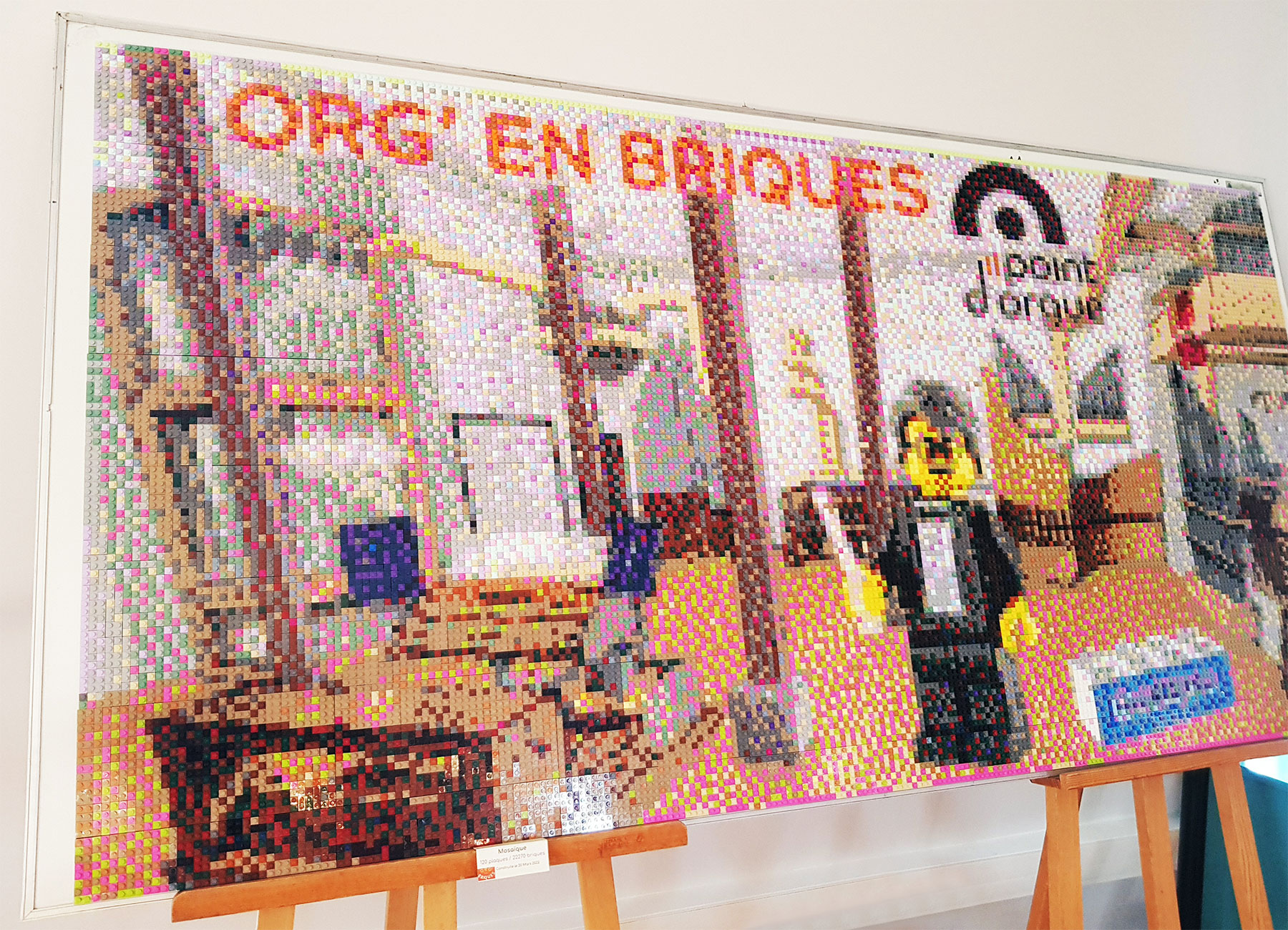